Bed & Breakfast Gerlachus used to be a hotel until the mid eighties. Before the Second World War Elisa Sleijpen-Somers started a small hotel in the house after combining two smaller houses in one. Her daughters Mariëtte, Pauline and Emmie Sleijpen workde with their mother and eventually took over the hotel. It was called “Pension Buitenrust” but was well known as “Hotel Gezusters Sleijpen”.
After the war the hotel was enlarged and counted 20 rooms in total.

Tourism was flourishing in the period 1960 – 1975. Houthem counted many hotels of which there are still a few left. Towards the eighties tourism declined and the house was transformed into a residential building. In 2015 Bed & Breakfast Gerlachus was opened, and restored some of the old situation.

A beautiful description, written by a nephew of the sisters Sleijpen, is published in a book called Zo veranderde Houthem. Herinneringen aan voorbije tijden,, of which a copy is available in the rooms (Dutch). 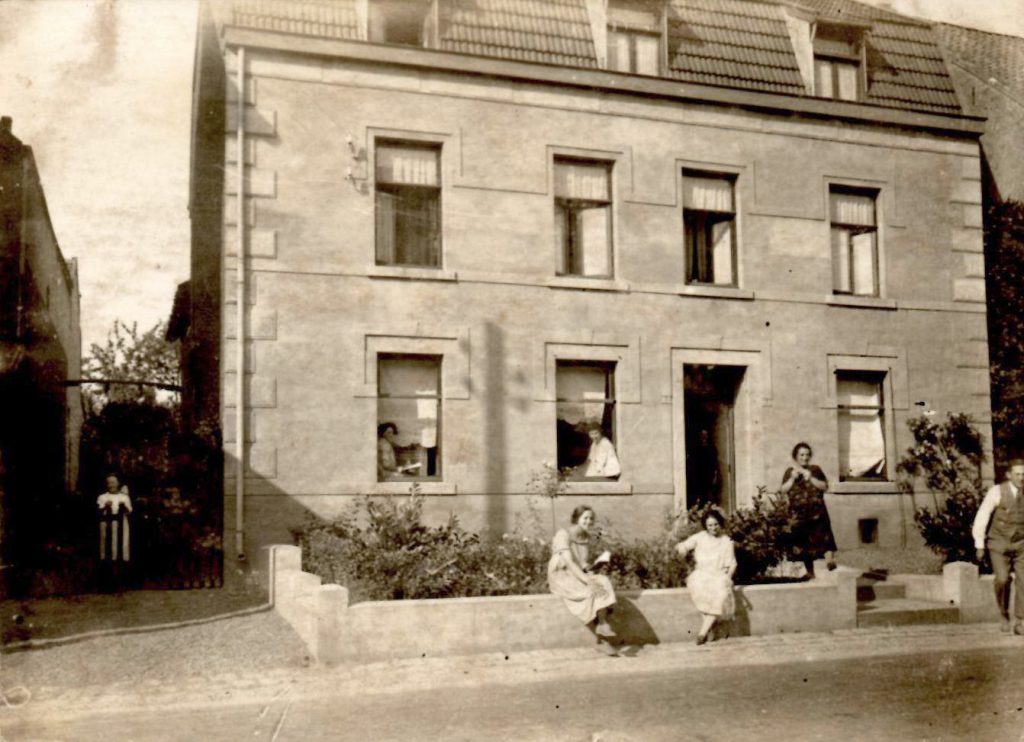 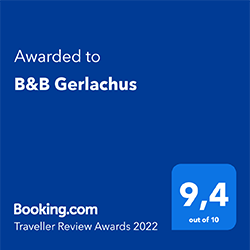 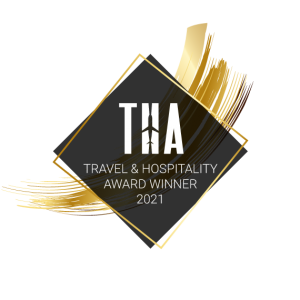